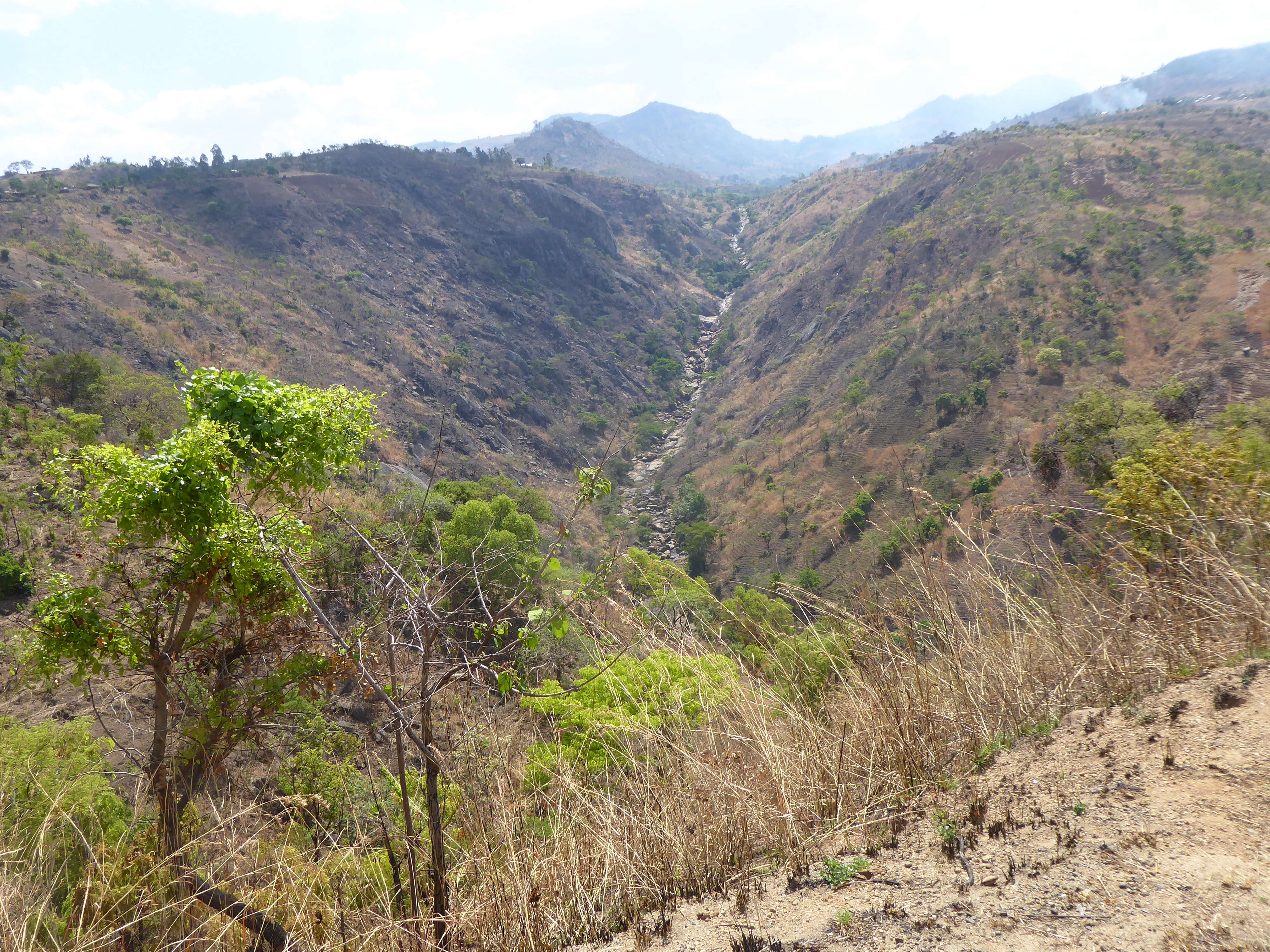 There’s something about “why put it off till tomorrow when you can put it off today” – or something like that ……. and Ive been meaning to write this blog for a while now but you know how it goes… You sit down then think I need a cup of coffee, a drink, a biscuit, a packet of crisps another drink, another cup of coffee and then above all else some inspiration.  So while Im waiting I thought I might as well sit down and write.

Being someone who forgets where I put things I put down about 5 minutes ago, my apologies if Ive already mentioned this but just in case I haven’t – Malawi has basically two seasons…….., forget Spring and Autumn- …….it’s either hot or its wet….. and some times both ! We are now coming into the rainy season, as opposed to the dry season. The first signs of this are even more prolonged blackouts which somehow manage to coincide with no water coming out of the taps.  This does seem a bit strange to me as when it starts to rain, there is less water coming out of the taps, but I’m sure there is a perfectly logical explanation.  Blackouts also get longer with sometimes up to 36 hours without any power.  This does make you more organised, but when you start at such a low base for organisation ……. well there’s a long way to go.

When the electricity does come on, and a little tip is to switch at least one light switch on when there is a blackout, because on several occasions I have found myself sitting in just candle light for hours  and looking up to see nearby houses with their lights on and they’ve been on for hours !!!! DOH!

When it does come on you rush round to plug in all your devices, starting with your mobile phone, followed by your laptop, power pack, iPads, watch, iPod for music, bluetooth speaker, rechargeable torch, wifi connector etc …… who says I’m dependent on technology !!!!!!! I know I should make do with a piece of paper and a ball point pen instead of “all these new fangled devices” but it’s still difficult to see your writing when there’s no lights, although my handwriting probably looks better when it’s viewed in the dark. I digress and I’d better get a move on before any more blackouts.

So the rainy season has just about started.  I’m told not in a big way but it seems pretty dramatic to me. The first rains have started.  They don’t just come with a few drops like an autumn shower, oh no they come with a strong wind, huge thunder claps and a sky that is lit up with sheet lightening. When all those things happen – you sort of think – it’s going to rain ! And it does – torrential downpours which last for anything up to 3 hours. At this point I did stand at my door and try to take a photograph.  ……. I failed abysmally  By the time my camera had realised that I had pressed the button and wanted a  photo and decided to go into action, the lightening had stopped so I now have something like 17 images of total blackness !

It rains so heavily that the once barren and very dry earth can’t seem to absorb the water.  So  very quickly large puddles, even mini lakes appear. On roads, tracks just everywhere. Not to be deterred by this the locals of course just take their shoes off and walk bare foot through the puddles as often there is no dry ground to walk around.  Having walked through the water to drier ground, they just simply slip their footwear back on and carry on with their journey.

surrounding countryside.  What used to be literally just barren very very dry land, dust, rocks where you’d have thought nothing at all could grow., have suddenly been transformed. After literally the first rain, there were people in the fields, literally hundreds of them, just digging the ground with their hoes. Huge areas of countryside changed not by machines but by sheer handwork, men, women and children in the fields with their very basic hoes.  They just changed these dust bowls into a field which looked just ready for growing crops, mainly maize and irish potatoes  I think but obviously other vegetables as well. Even my own area within the compound that I live, the ground which was previously just dust, plants have started to grow as if from nowhere.

Many may well be weeds but to see the green shoots coming up so quickly and so wide spread is just an amazing thing to see. With just two weeks of rain, the land looks ready to grow crops.  I believe that there is only one harvest a year, no rotation or any other technical agricultural terms.  They just get one shot at it. Apparently they either plant at the very beginning of the rains, as this apparently is the most nutritious rain, or wait a while to ensure enough rain and not too much sun to dry up the crops. And when the whole of the years income depends on it – ……. a tough choice. At the risk of sounding a bit like Whatsit Titchmarsh I’ll move on

I haven’t really mentioned my house … Thought a brief glimpse in to where I live.  Apologies for disappointing a few but its certainly not a mud hut or even a thatched residence ….In fact its quite an up market dwelling and looking at the pictures I think Id make quite a good estate agent.

I don’t have much furniture so it sort of gets lost in the house !

It sits in its own compound, which basically means it has a 8 ft wall all the way around it. With a huge gate that slides very rustily along its runners.  This gate has a smaller walking in gate/door.  Both the large gate and the small door have padlocks,  Two on the large gate, one on the smaller gate. I don’t know what it is about padlocks out here but they never seem to work properly. Test them out in your hand indoors and they are fine. Lock, unlock, lock, unlock The minute you padlock the gates they appear to have a life of their own and only open when they want to. Try turning the key and nope it won’t go all the way.  Try taking the key out and it won’t budge !!  So far Ive had to climb over the wall to try to get a lock undone, On another occasion I’ve had to get someone to hacksaw a padlock off and once I was totally locked into the compound as I just couldn’t open two of the locks.

It’s all great fun but does make you think before you go out…. do I really want to go out as opening and closing the gate takes 10 minutes and if I go on my bike thats another 10 minutes to sort out helmet, jacket, gloves and you just think – naaaaah I’ll stay in !!!   At this point you’re thinking what a ‘wuss’ but it is also in about 38 degrees heat as well. So by the time you’ve got all your motor bike gear on and managed to open the little door in the big gate and unpadlock the big gate , ride the bike out and relock all the gates, you’ve lost half a stone in weight, which for those who know me there aren’t many half a stones to loose.

But to make life a little easier I do have a guard between the hours of 6 in the evening and 6 in the morning. actually I have 2 guards who work it in shifts. But they are worth a whole blog to themselves!  Trying to explain to the guard who speaks very little English that the key is stuck but it did work when you tried it out in the house, but it doesn’t work now its’ actually on the gate, does bring out thoughts of the Basil Fawlty scene when he smashes the branch against the care for not starting – Ive been so close to that but with the gate locks – not a pretty sight I can assure you and one which is totally bewildering to a Malawian guard !

And just in case I forget what I’m out here for Ive been training my schools on a new app  (when I manage to get out of my compound !)  and again training of teachers in Malawi is a lot different to training back home – but again more of that later. Suffice it to say they are all very keen to learn and love working on the iPads – from the most junior teacher to the Head Teacher

8 thoughts on “Rain and Locks aren’t a good combo”