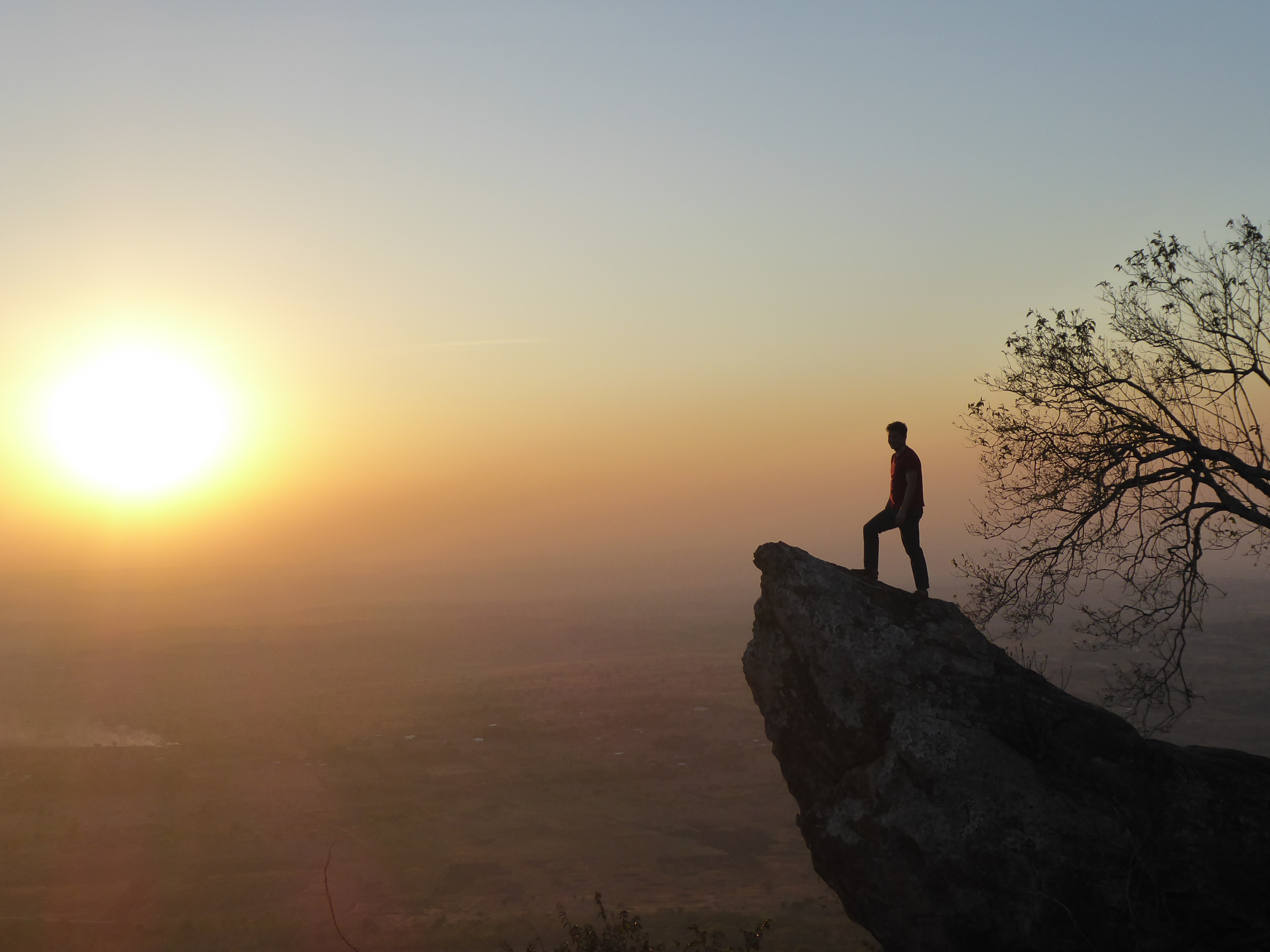 Since yesterday I’ve been ‘umming’ and ‘ahhring’ about whether to write this or not. Not only that but wondering where to write it as well ! Instagram?, Laura’s blog? Mine ? And as Sunday was Mother’s day Laura was very much in our minds, so thought on Laura’s blog it would be more appropriate.  Started it and then changed my mind as I thought I should really use mine as it has stood idle for almost two years.  And then I thought id go and make myself a cup of coffee while I thought about it !  A week later, coffees gone cold and still couldnt really decide ……  So kettles on and here goes  So whats prompted me to write …… well a number of factors but I guess mainly one.  Im in the process of transcribing Laura’s blog into a book.

In doing this, I of course have had to read every word she wrote, which obviously I had done previously ( honestly Laura I did !) but in doing this I absolutely realised that there were so many thoughts and words that she used that were so brilliantly crafted that I couldnt really compete with.  All I can do is recreate them word for word in a book, which hopefully will happen fairly soon if I can stop procrastinating over what else needs to be put into the book but I digress !

Another prompt has been that as last Sunday was Mothers Day, we really wanted to mark it in some way or other. So we decided to get 3 helium ballons and would take them up to Laura  ( why do I find it hard to say ‘grave’ ??)  and place them on 3 plant baskets.  The image that was in our minds were three helium ballons just standing perfectly upright looking very symmetrical attached to the three plant baskets. However, when we went up there, it was blowing a ‘hooley’ (is that how you say it ? ) and it was difficult enough to anchor the balloons down let alone position them so that they stood beautifully upright, as the picture will testify.  But you kindof get the picture as Im sure Laura did .

Then of course because of current circumstances we havent seen  Sophie, Naomi and Heidi for a week now, although last Thursday we did sneak onto Mark’s drive and sing Happy Birthday from the required distance of course.  We did have the twins a week last Wedndesday when we went for an explore into the woods.  Their smelling of flowers has long been a fascination and was just one of the many memories of Laura’s encouragement to them.

Two other happenings or as Laura would have said ‘God instances” happened.  Just standing in our Dining room and not doing anything in particular.  Just looking out of the window and thinking about nothing.  Well nothing I’d admit to anyway ! and watching people go past in their “once only daily excursion”, I just turned round and just looked at the wall facing me.

Captured on that wall are just so many memories and recollections. Before partners arrived on the scene, there was always an argument between the 3 girls over who had the most number of photos up !!! And obviously I couldn’t comment ! ( emoji of monkey with hands over mouth ) Now with partners and grandchildren we just need a bigger wall ! A long time ago when Julia and I were babysitting for others, we used to comment on how many photos they had up of their family and say how weird is that ! They must be very narcissistic !  Well I now know why ! Each one of the photos tells a very special story and I must admit I can just stand and look at them for a long time and just “think!” and say thank you .

The other thing that has happened and I kind of already knew it, but it’s just become even clearer now.  That is how amazingly kind, supportive, generous and and just generally lovely people are.  At the very end of last week, I ventured into a friend’s shop to just say Hi ,really, and see how she was getting on.  She then proceeded to give me a present which she had been keeping to give to us.  It was a ‘salt lamp angel’ which now sits in pride of place at home.  A gift which epitomises the generosity of people.  Thank you Helen, as ever – amazing .

This week has been very strange with everything going on but in some ways, probably partially due to technology, it feels that through the medium of Zoom, House Party, Whatsapp etc etc I actually feel closer to people, have spoken more to people  and have seen more people.   It is just amazing.  Never underestimate the value of friendship.  I know it is an overused expression but as long as we’ve got each other then the way of getting through all this is made that much easier.  Please dont stop.  Your value and friendship is immeasurable.

Even trying to write this blog, which I must admit I have been putting off – “What ?” “You put something off !”  “Surely not!” “I cant believe that !” Because as I was trying to work out how to change my blog from my Malawian adventures to a more generic “Musings and thoughts” and because I havent been on here for a while I’d forgotten what to do ! Yes I know that’s difficult to comprehend ! But I was getting increasingly frustrated and even went downstairs and said,  “I CANT DO THIS!” When unbeknown to me, my dreadful attempts at trying to sort it out were actually going out live, and even when I was in the middle of trying to sort it out I was getting comments from people saying “You can do it!” “Go for it!”  It was like having that little person in your head saying,  ‘Dont give up ‘! So thank you for that.  As the saying goes – You know who you are haha .  Hopefully the book is on its way!

In the words oIf Laura, “You all make me smile and I can’t wait to build more memories with you all in the many years ahead…Check in with friends”.

15 thoughts on “Im not sure whether procrastination is a good thing or not !”