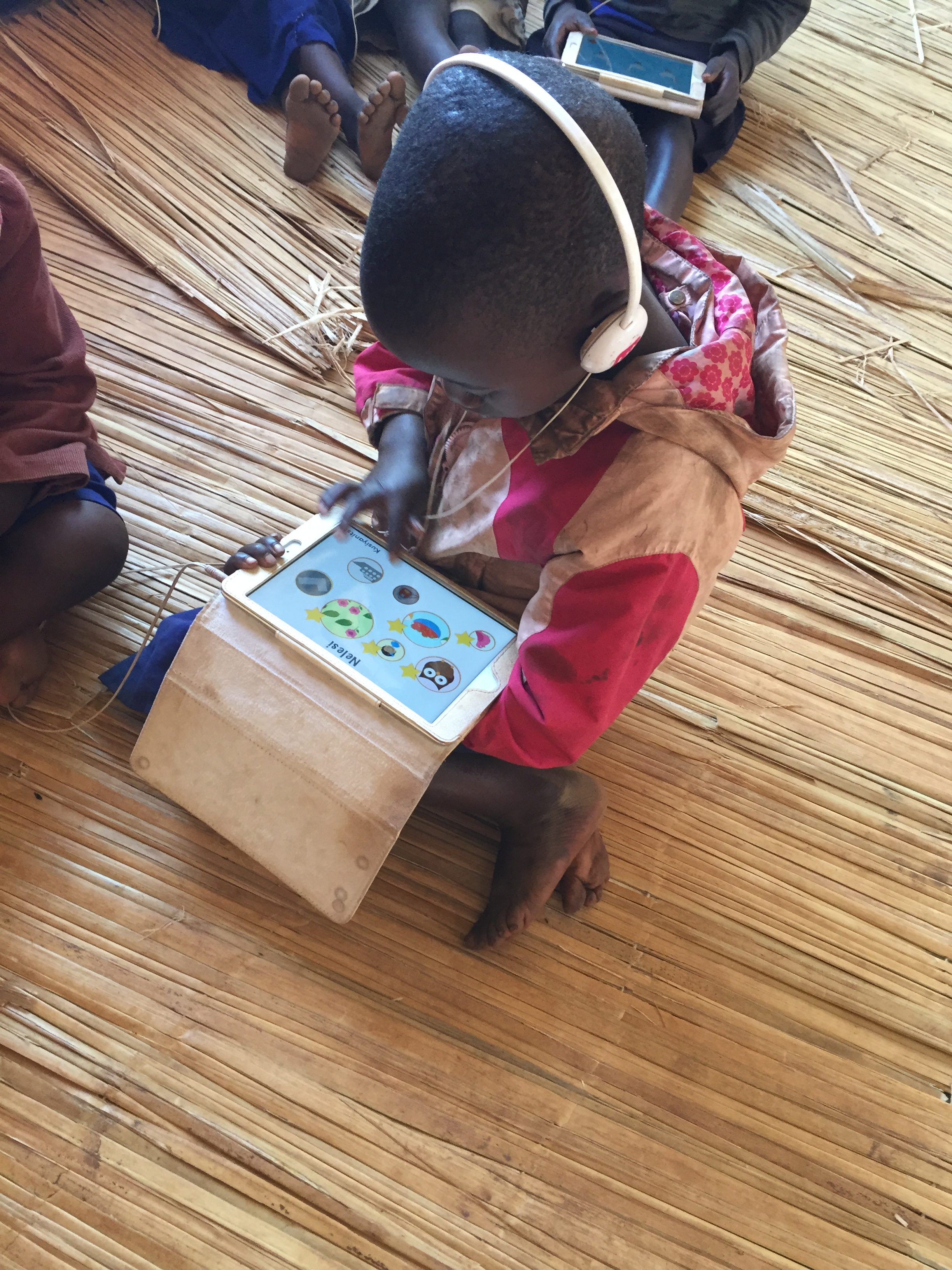 Thought it was about time that I went into a bit more detail ( not too much tho ‘cos I already know that some of you have already dropped off/logged off !!) about what it is that I’m doing out here. Promise it won’t be a long one  ( another sigh of relief!) but just some background and some events.   To be honest there are times when I have said – “What am I doing out here?” Maybe if I read my own blog its might give me the answer – or is that just too weird !   And I’m going to try and not mention any of the Donors ( they’re the international organisations which give money for the projects ) or Organsations/Companies in case I put something that they don’t particularly like.  I haven’t written it yet but just in case !!!  As ever all views expressed here are purely my own views and not those of the organisations that I’m working for.

Before I start as well –  just to say a shout out to all those teachers out there who are just about to start back at school – when you get to the Bank Holiday you always think “that’s it summer hols over for another year – if you are anything like me – thinking,  can I do this for another year or will someone twig on that Ive been fooling people for all these years !!!! Good luck to you all and it’s not long till half-term.  There may be some compensation in the fact that you only have about 30 children in your class – I can hear you shout – “ONLY !!!!!! ” but read on and hopefully by the end you may be thinking well actually I am quite lucky – ( you probably won’t but it’s a thought !)

Basically I’m out in Malawi , one of the poorest countries in the world, to work on behalf of VSO (I’m allowed that one ) with primary schools. to try and raise standards in Maths and Literacy. Actually it’s Maths and Chichewa ( the Malawian Language ) but you get the idea .  Not single handily of course but with a number of other volunteers.   Before I go into the how maybe start off by describing a typical Primary classroom in a Malawian school.

The average primary school can have upwards of 2,000+ children  The classrooms are generally buildings scattered very often in a random order around a bare patch of ground, very dusty/sandy open space with a few trees which give some shade – but not much.

The classroom has bare walls and no furniture.  The children sit on the floor.  There are little to no teaching resources in the room with just a very old blackboard at one end.  There is no electricity, no light and no running water.   The openings for the windows in general have no glass, and very often the doorway into the classroom has no door.  The schools often don’t actually have enough rooms for all the children so classes can take place outside in the open, usually in the shade if possible.
Add into this room one teacher and wait for it – to all of you who have 30 in your class —–  an average of 150+ children at least and sometimes as many as 250 and the problems start to develop. The challenges to teach such large class sizes with few resources are enormous. However, the children in these classrooms are amazing considering the cramped conditions and the difficulties of trying to engage in some degree of learning. The children sit beautifully, well behaved and eager to learn.

On arrival at a school you are literally greeted by hundreds of smiling faces who throng around you as you walk up to the buildings. They all want to say hello and just generally be with you as a huge escort.

So what exactly am I and my colleagues doing within this situation, I hear you ask – well you  may not be asking but let’s pretend for the sake of argument that you are …….

The aim is to build a room – poshly called a ‘Learning Centre’ with a solar-powered panel on the roof.  Into this ‘Learning Centre’ is placed a large cabinet.  This cabinet holds 2 large batteries, various wires and boxes ( which I won’t go into for the sake of those of you who are still reading) and a server with an SD card and Sim card exactly like a mobile phone. And this is where the interesting bit comes -( mildly!!) there are also 30 iPads with a purpose built Maths and Chichewa ( those of you who have been paying attention will know what that is !) App specifically designed for the Malawian Curriculum.   The solar panel charges the batteries which in turn charge the iPads. No lack of sunshine in Malawi of course means that they are charged all the time.

The children come into the room, sit perfectly on the floor , put their headphones on and work individually at their own pace  for half-an-hour. Each child logs onto the App by recognising their face and name. Every time they go on the iPad it starts off from where they left off, and reinforces or enhances their previous activities. Throughout the day there is a steady stream of children so that by the end of the day, up to 300 children could have had the chance to work on the iPad every day. The teacher of course monitors and supports the activities as the children work.

It is my job alongside my fellow volunteers to train the teachers and support them in using these devices.  The children during their sessions are absolutely totally absorbed in their learning and thus it creates the extremely rare opportunity of 1:1 learning for the child. Not only the children and the

teachers but whole communities are excited by the Learning Centres and the learning that is taking place.

Alongside this project I am also currently working with a colleague  on developing a solar powered Data Projector which is easily portable, connects to an iPad and could be used to project images and activities.  I think that if it happens it could be a real game-changer ( whatever that means ) But maybe more on that later!

At this point I will say that I tweeted a similar picture recently and in the main fellow  ‘tweeters’ were very interested and made very favourable tweets about it indeed, from all over the world I might add.  That’s one of the reasons why I have focussed on it this time in my blog.  However, there were a few from a certain European country  who were appalled by the fact that we would use technology in a classroom and quite openly stated that this was not education at all and hoped that it would never happen – well if they do by chance read this I will repeat it again – Technology in the hands of a good teacher can result in outstanding Learning – let’s hope so anyway  for the sake of the children of Malawi and certainly we need to do something if we are going to tackle these huge class sizes.

Add into all this, escapades on dirt tracks on my motor bike to visit the schools, visits to idyllic lodges on beaches at the Lake, and getting locked out of your room    ( several times) ( thats another story !) and life out here is never dull.

And talking of dull……. apologies for uninspired blog as felt I was writing an educational document ! so kept slipping at times  into an old mode !!